Born in Singapore, 1943. Traveled to England in 1970 to study sculpture at Birmingham Arts and Crafts School, St. Martins Art School. Received his Master's degree from Goldsmith College, London University, in 1985. Returned to Singapore in 1988 and established the artists' community called "Artists Village" in a northern village, dedicating himself to holding exhibitions and performances with younger artists. Ever since then, he has been a front-runner in contemporary art, not only in Singapore but also in Southeast Asia. He has continuously raised environmental and social issues through installations using daily necessities, and participatory performances, while seeking his self-identity as a Chinese Singaporean.

Tang Da Wu has done a range of performances and workshops involving the audience, acting together and inspiring them to think. At the Artist in Residence Program too, he opened the studio door to the public and conducted the project "My Life" with open participation, allowing visitors to figure themselves out through the alternating discussion-style workshops. In the process of the workshop, participants used snapshots or photographs taken by pinhole cameras of their own making to express themselves and eventually describe their own personal histories and their current situations, on a pair of sheets measuring one by three meters. Da Wu himself produced a work under the same concept as the participants. To deepen his friendship with the local people, Da Wu offered two performances at an art space in Fukuoka with the support of friends whom he met here in Fukuoka and volunteer staff from the FAAM. The two sessions of performance that he has presented at the FAAM expressed strongly his own questions, anxiety and loneliness while querying the audience about friendship and human relations.

Resident artists from the same year 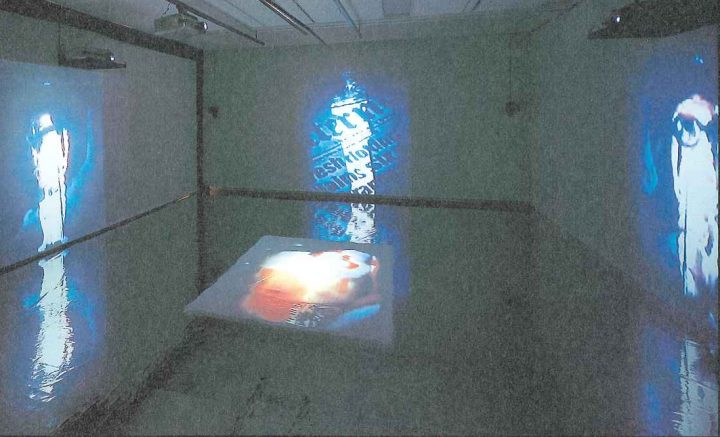 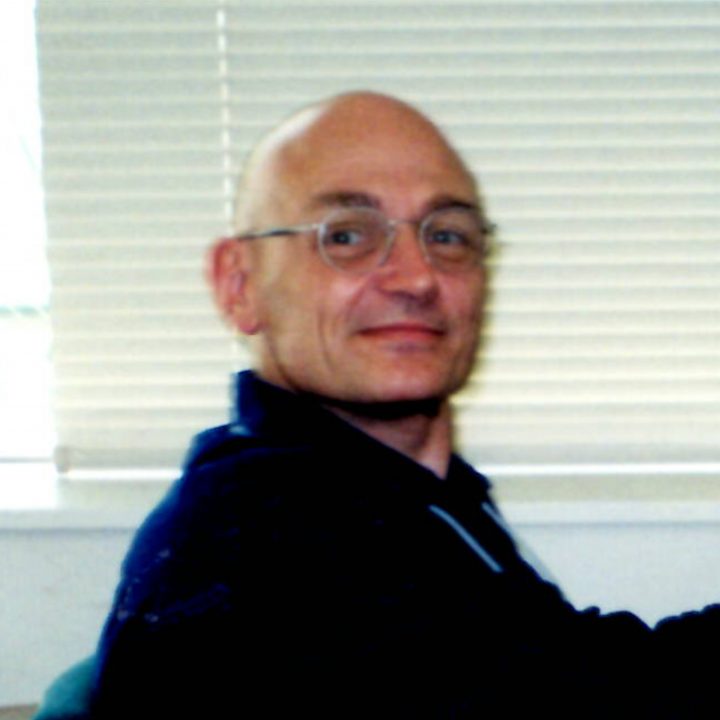 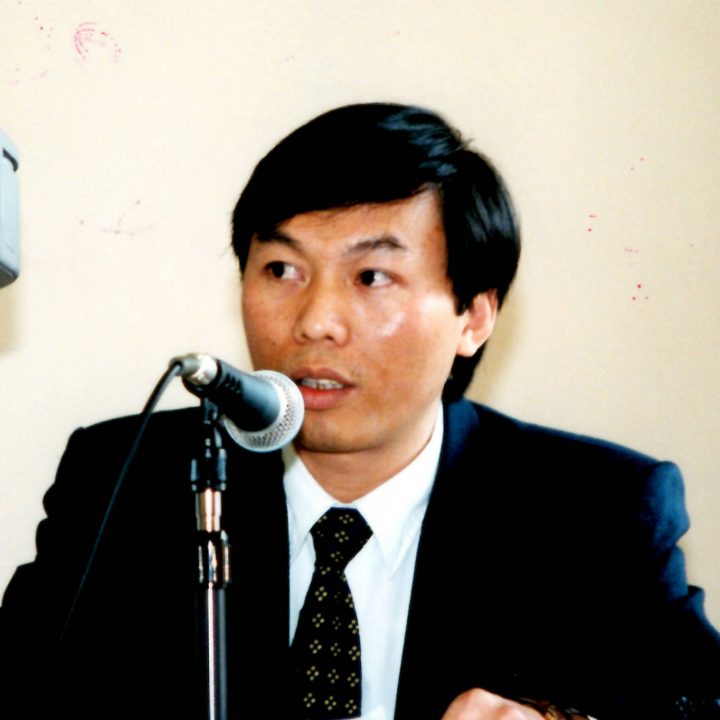 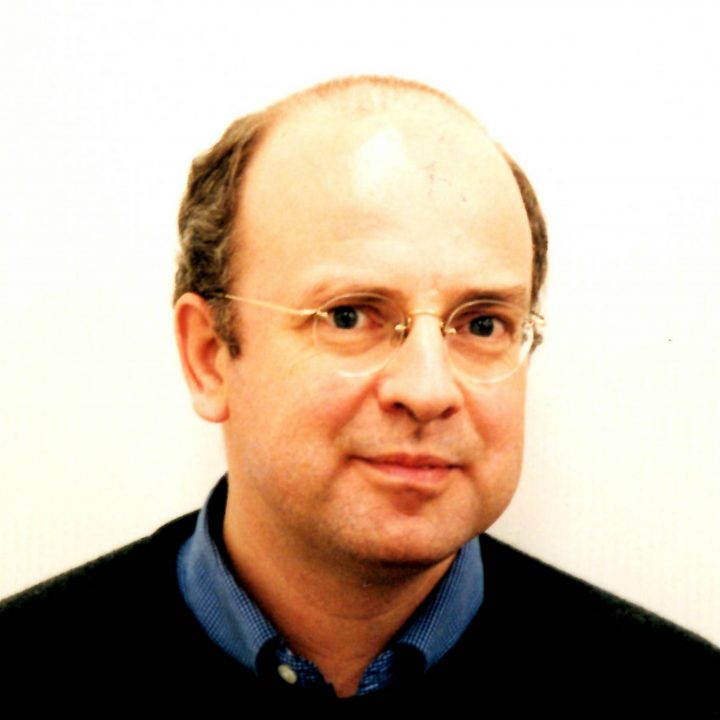 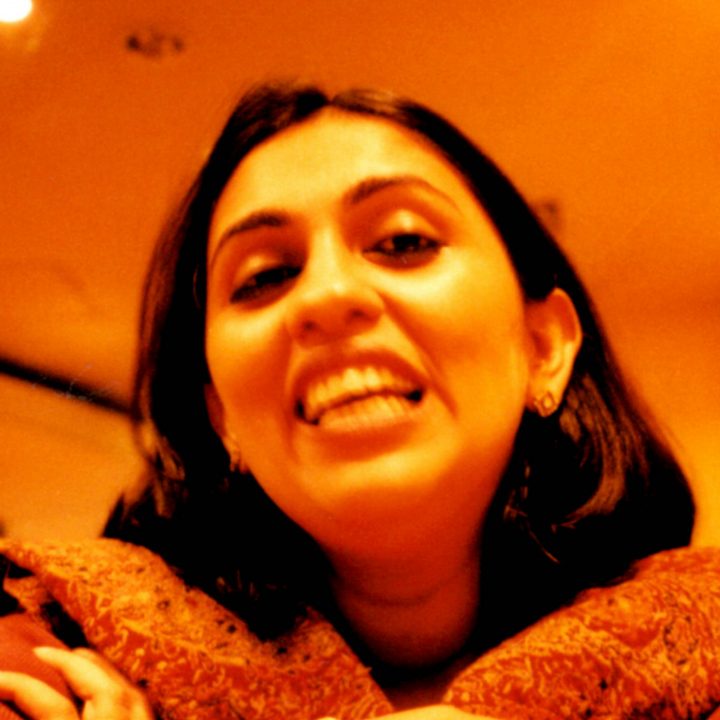 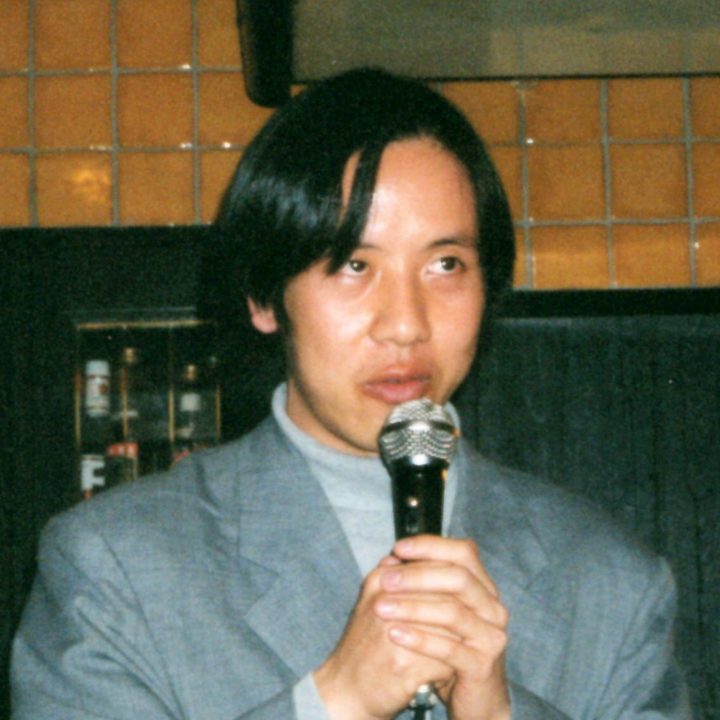 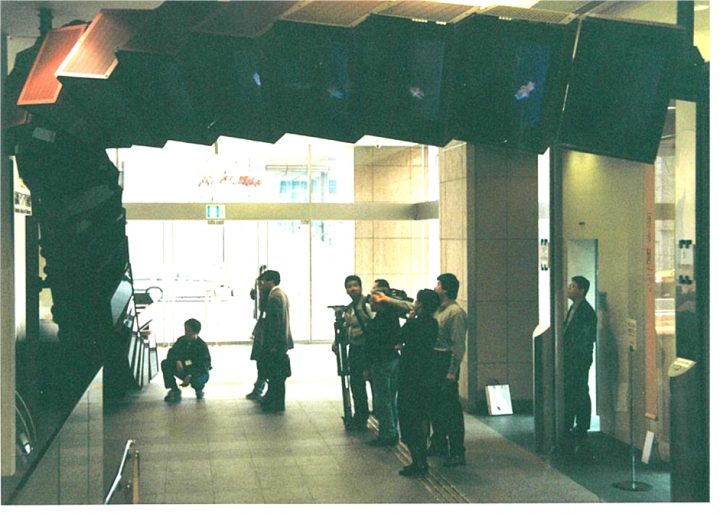 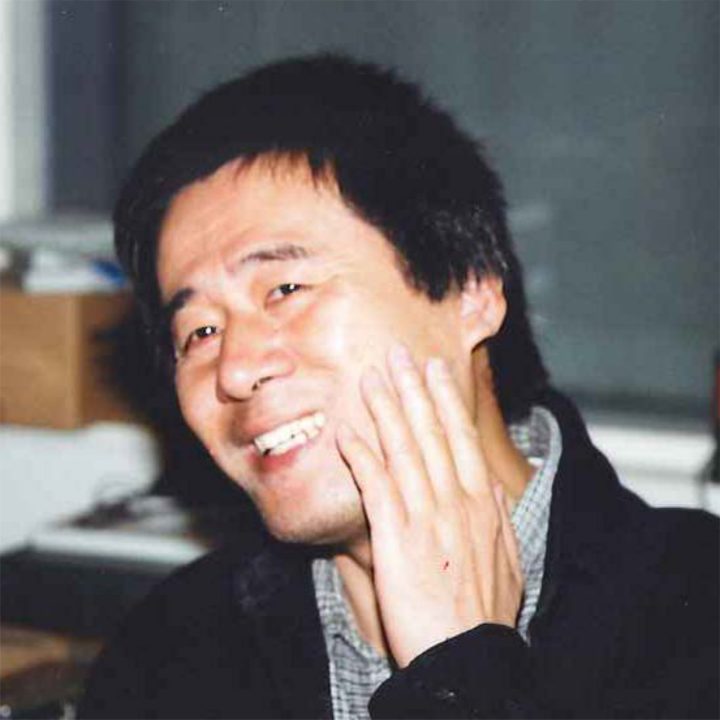