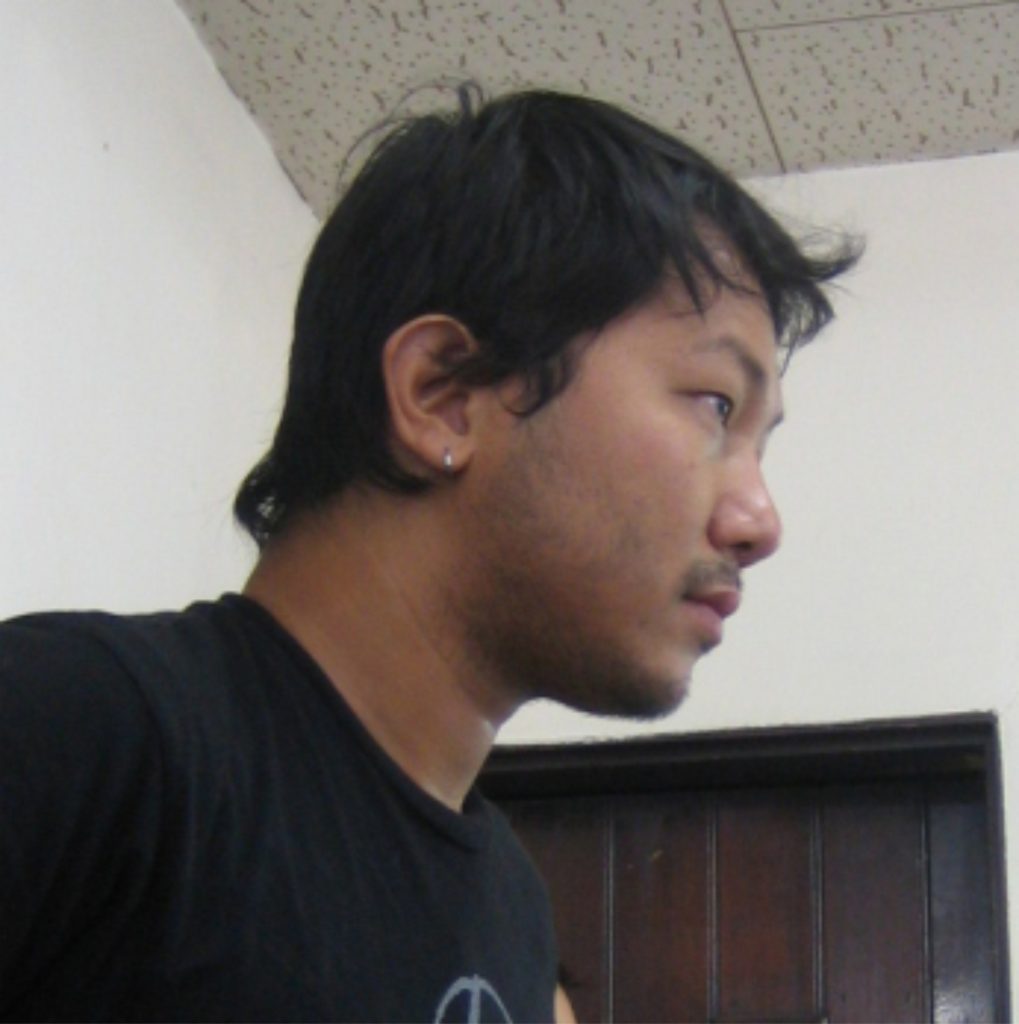 Phuttiphong Aroonpheng was born in 1976 in Thailand. After studying art at Silpakorn University, he worked as a freelance art director in the film industry until 2004. Since 2005, he has been based in New York as well and worked as a film director.

Activities during the residency

Phuttiphong Aroonpheng created a video work "We All Know Each Other" in which thirty-seven Fukuoka people and their stories connect with one another as they introduce their friend for the project. 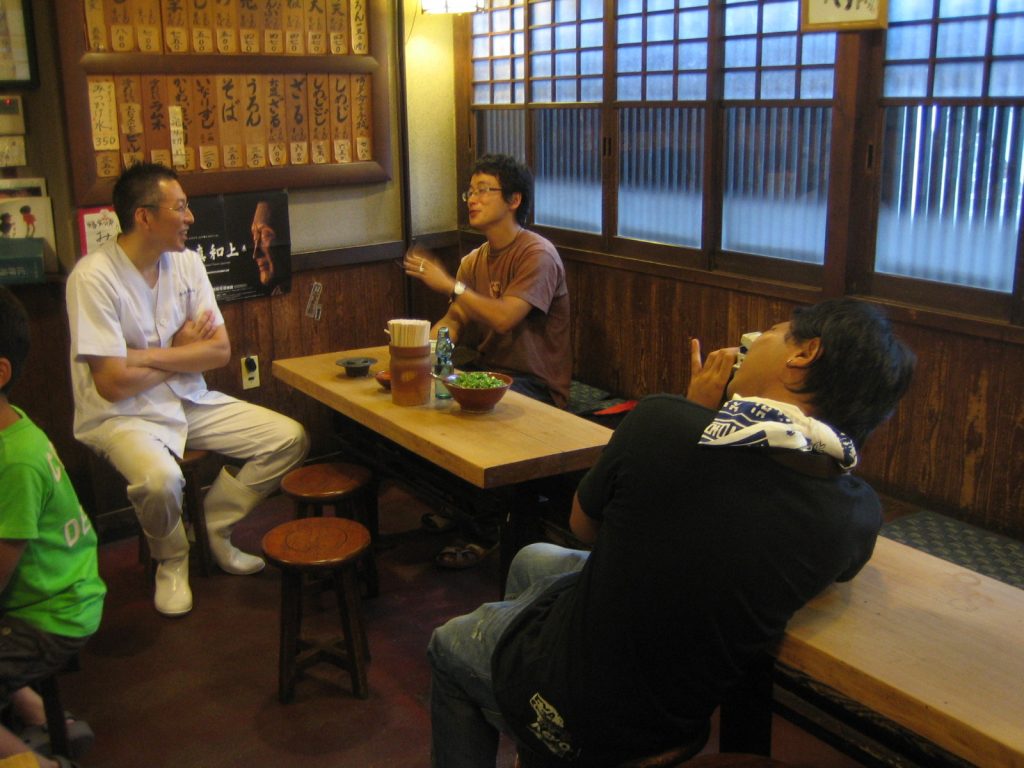 Resident artists from the same year 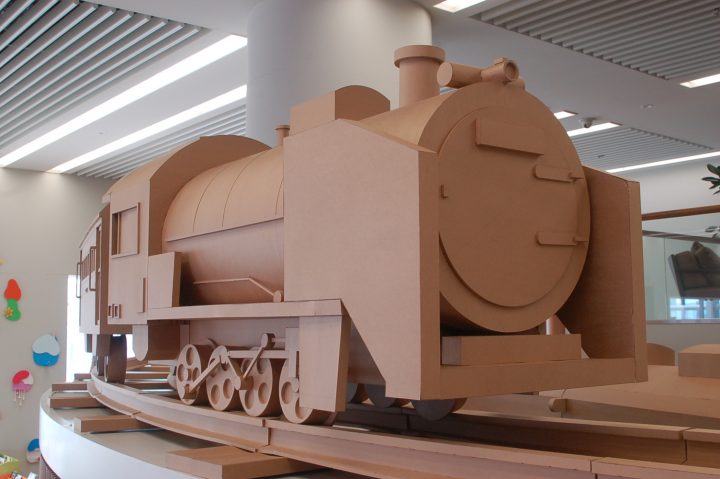 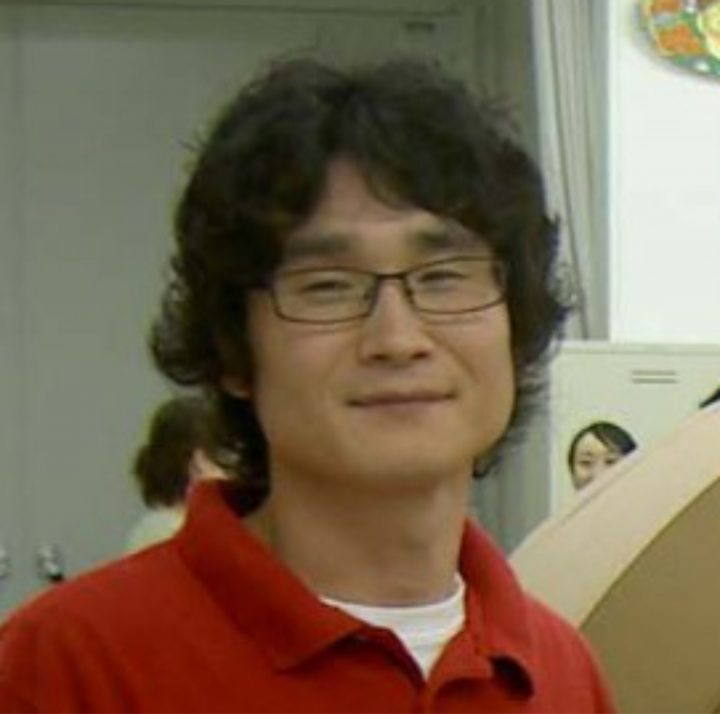 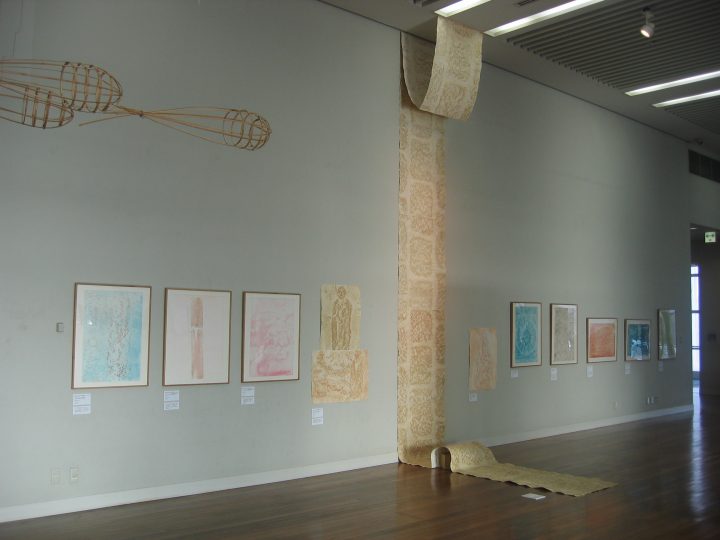 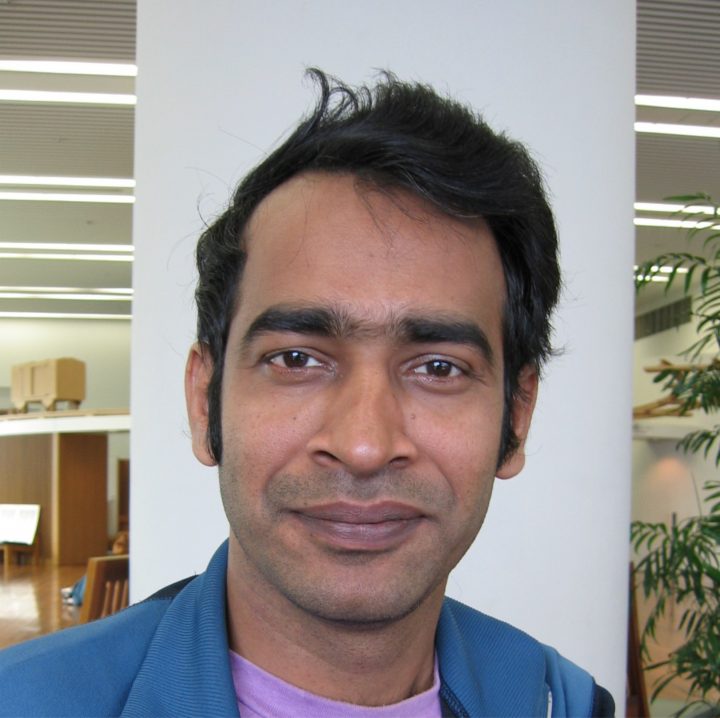 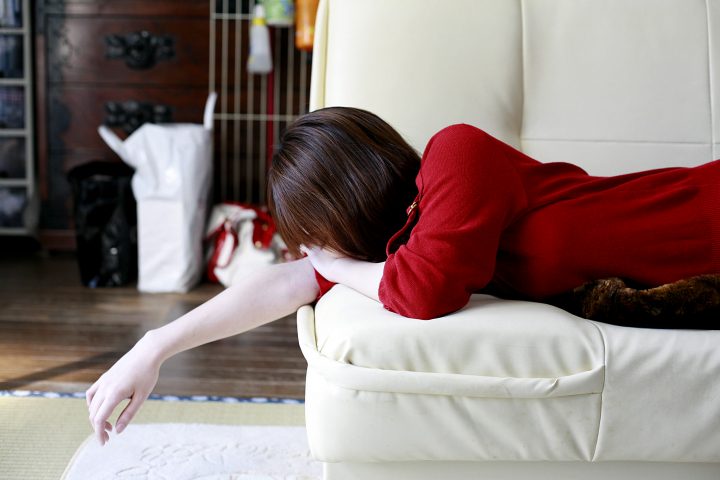 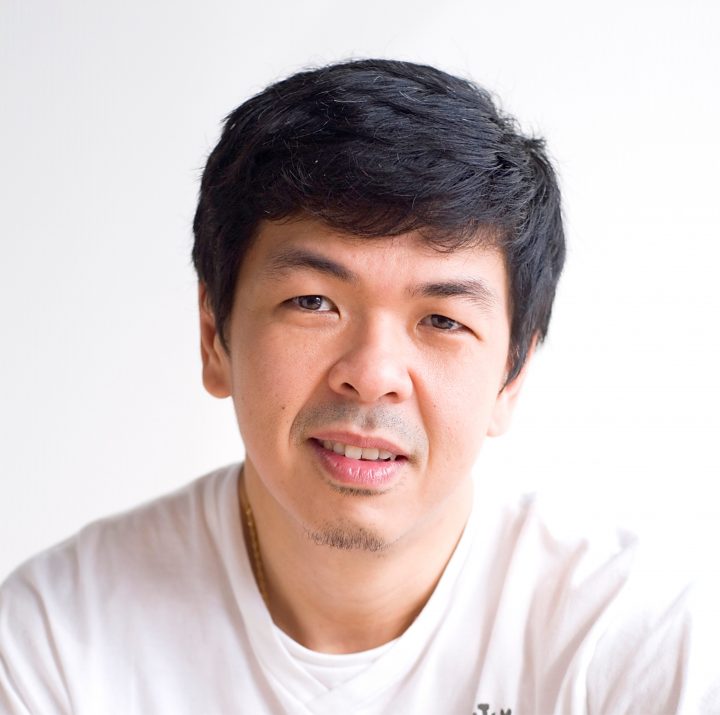 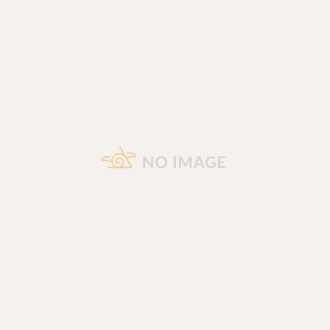 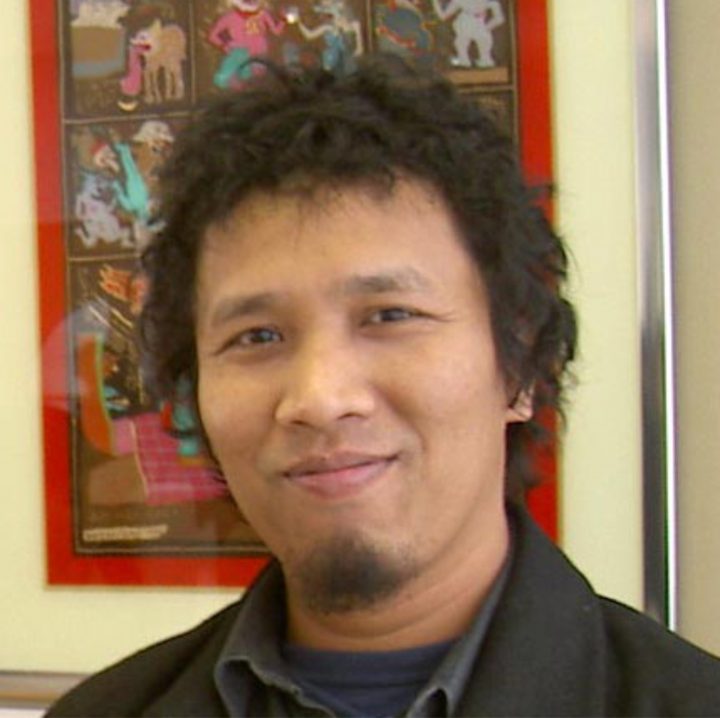