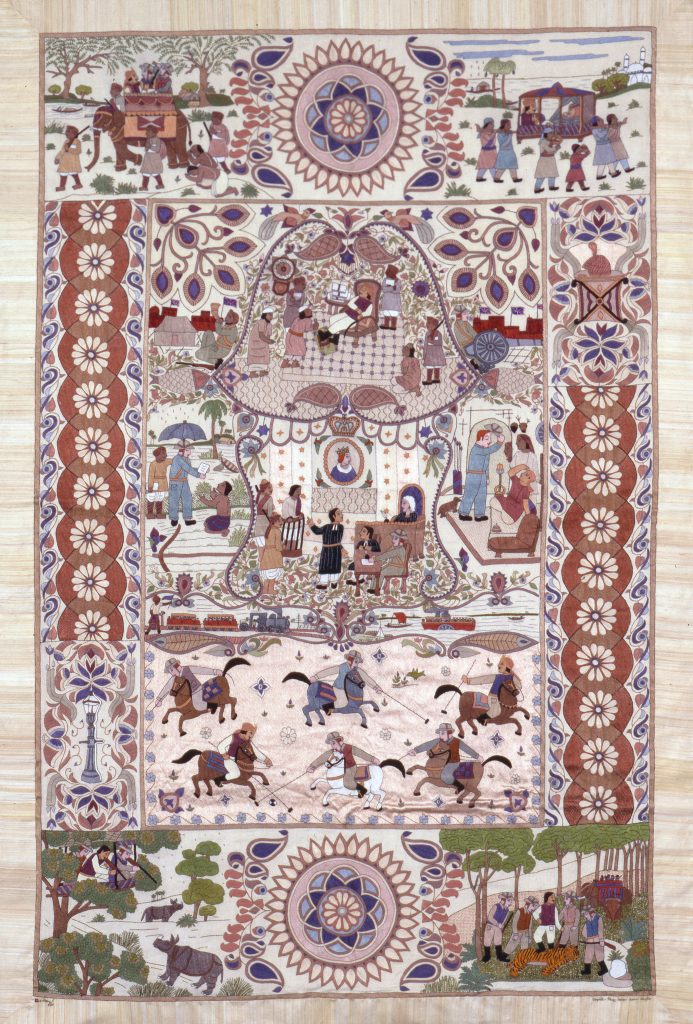 For ages women in the Bengali region (present-day Bangladesh and West Bengal in India) made Kantha - embroidered quilts made of layers of old saree or old cloth. The tradition and skill has been handed down from mothers to daughters to make sitting mats and rugs with bright embroideries for religious rituals and signs of hospitality to their honored guests. In the 1970s, mainly in Bangladesh, NGOs promoted commercialization of Kantha for the economic independence of the widows of the Independence War. Kantha made with newly produced designs and materials are called Nakshi Kantha (Nakshi means 'with artistic designs') and are widely sold around the country. Surayia Rahman is a representative designer and village women embroider her designs. This particular piece is a tapestry made for the European market. It shows the British court and typical scenes of the land revenue, tiger hunting and polo on horses in British India in the late 19th century. (IR)

Other works from Bangladesh 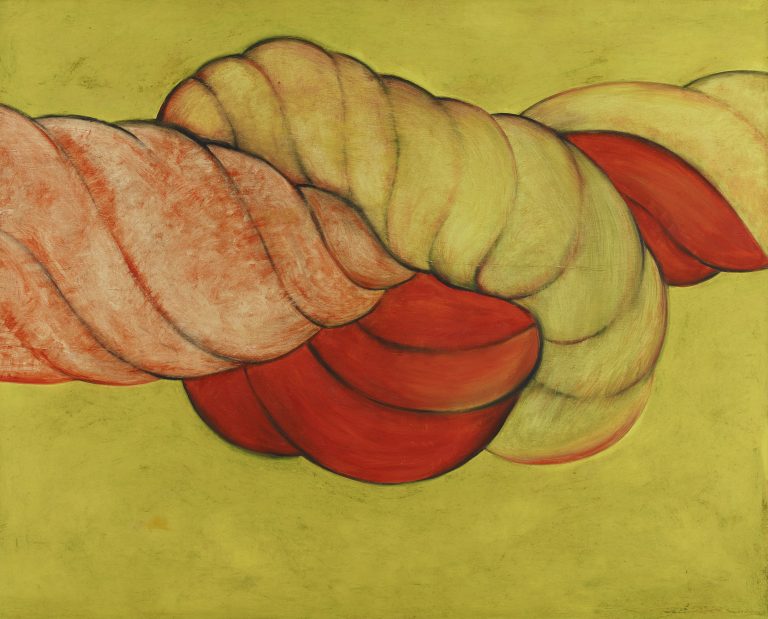 Which Can Be Knotted 3 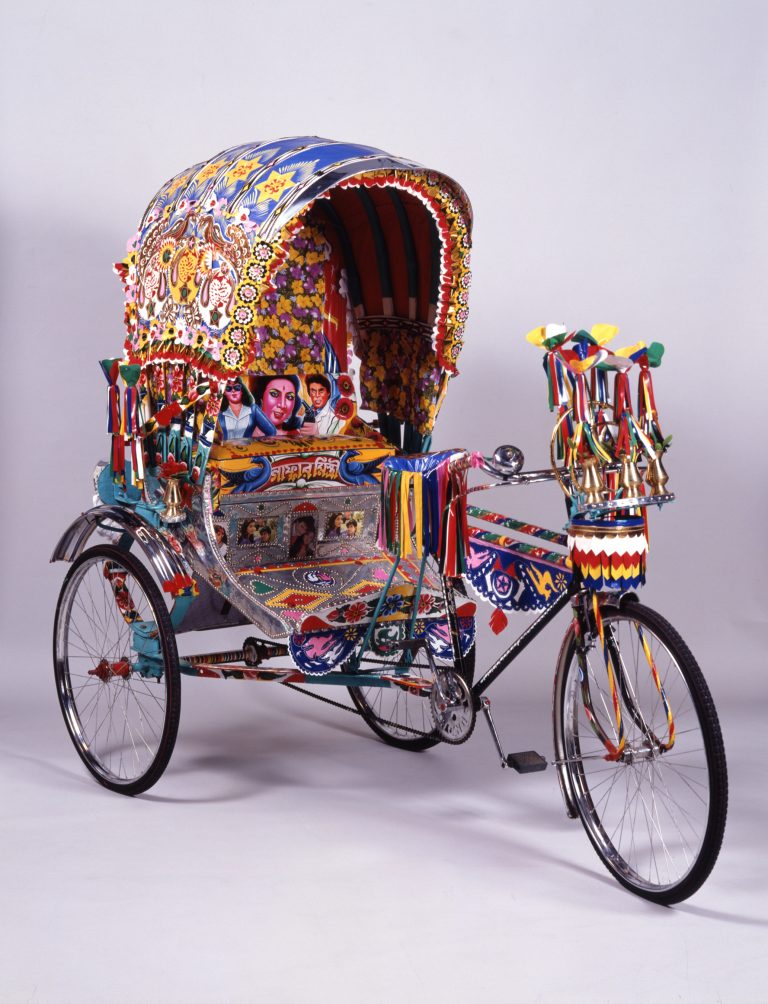 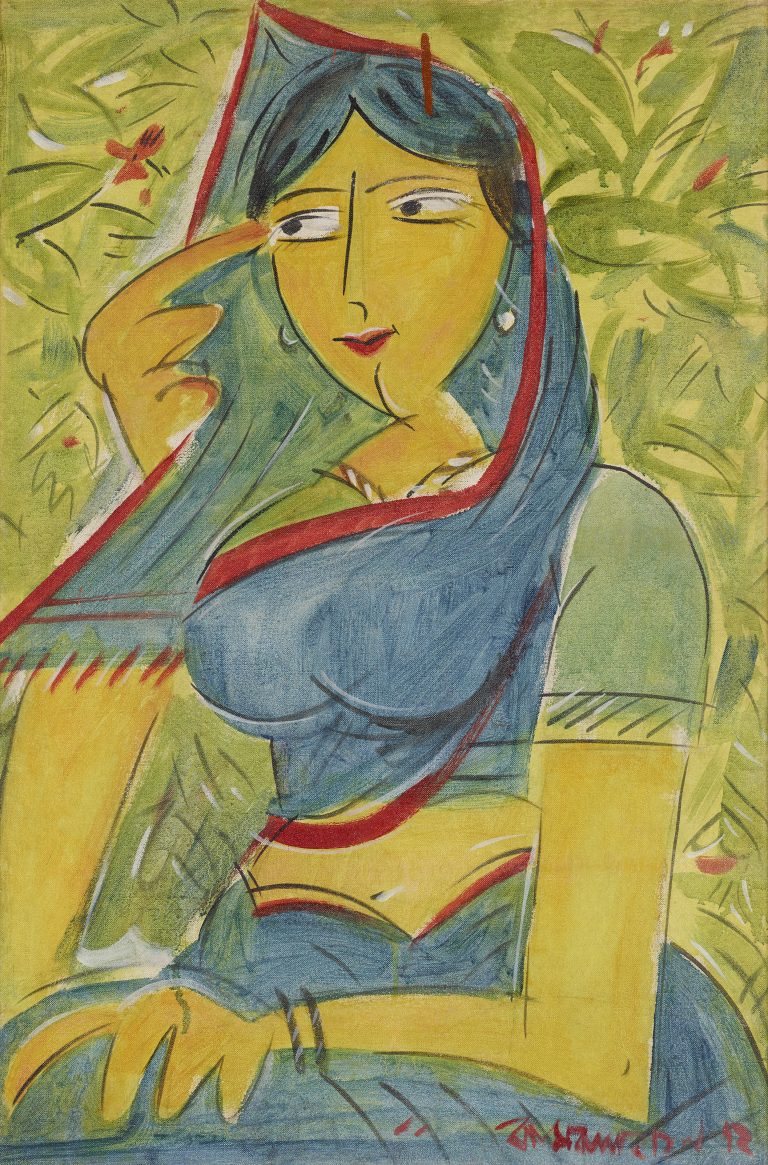