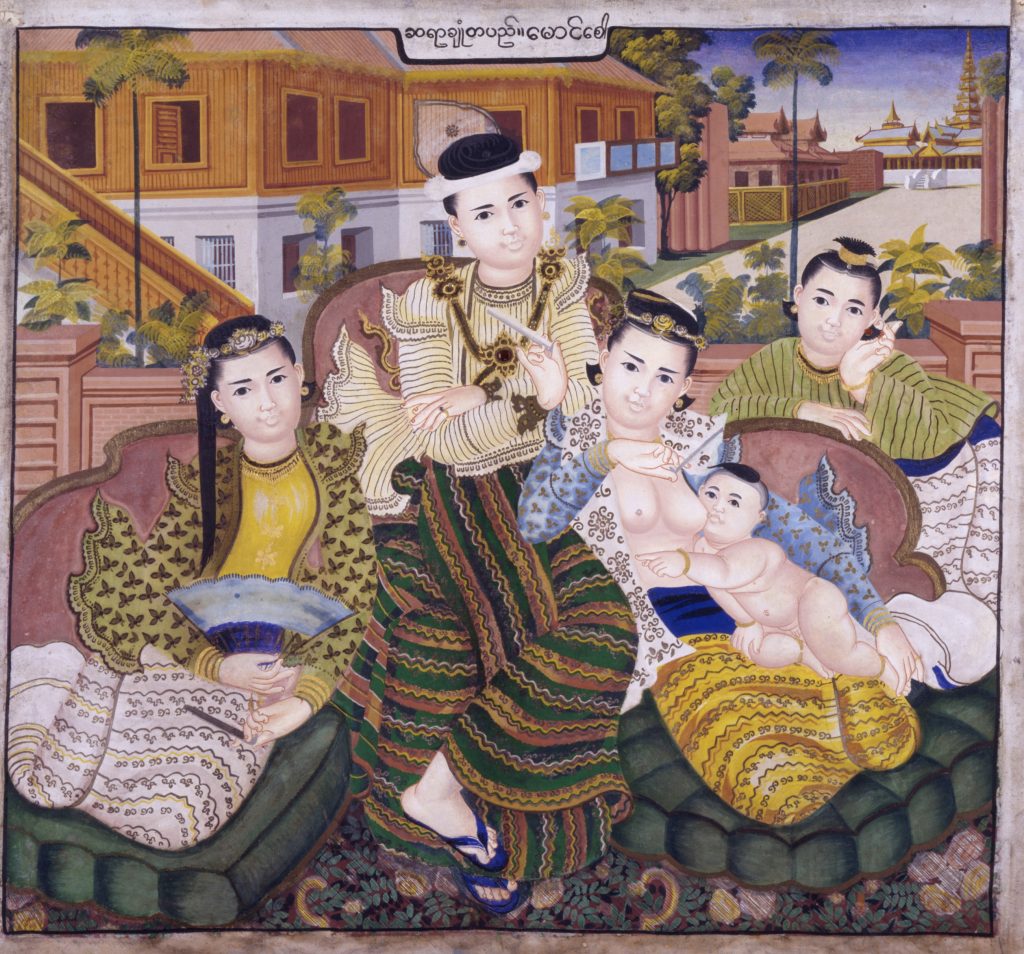 The entire country of Burma (present-day Myanmar) was colonized by the British in the latter half of the 19th century as part of the Indian colonial territory, causing the end of the Konbaung dynasty. The Burmese Konbaung family had ruled the strongest kingdom in Indochina, bounded on the east by Thailand and on the west by northern India. This painting is not a formal portrait of a royal family but shows figures related to the last Konbaung ruler in an image created after the overthrow of the dynasty. Given its style and subject matter, the work was clearly painted from photographs by a descendant of the former court painter. Such paintings were made as souvenirs for the country's new British rulers with a taste for the exotic and foreign. Like the miniatures created in India by the Company School of painters and the China Trade Paintings made for export in China, this type of work is another example of the early forms of Western style painting being created in Asia during this period. A strange mood pervades the painting with its juxtaposition of the streets of Mandalay in the background spread out in Western painting perspectival form and the foreground figures, displayed in an idealized form reminiscent of traditional Burmese puppetry dolls. (UM)

Other works from Myanmar 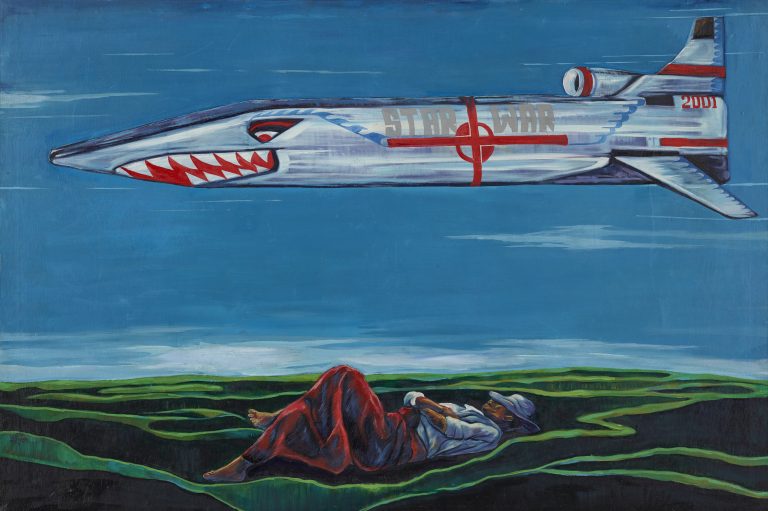 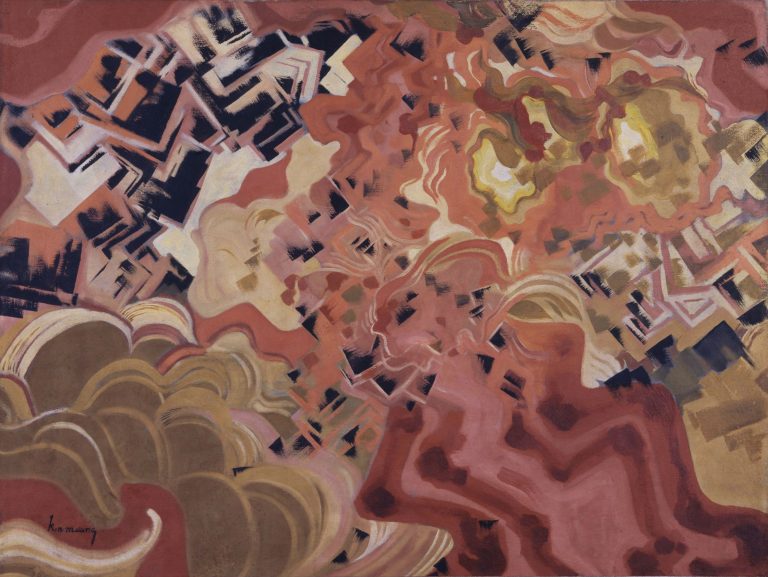