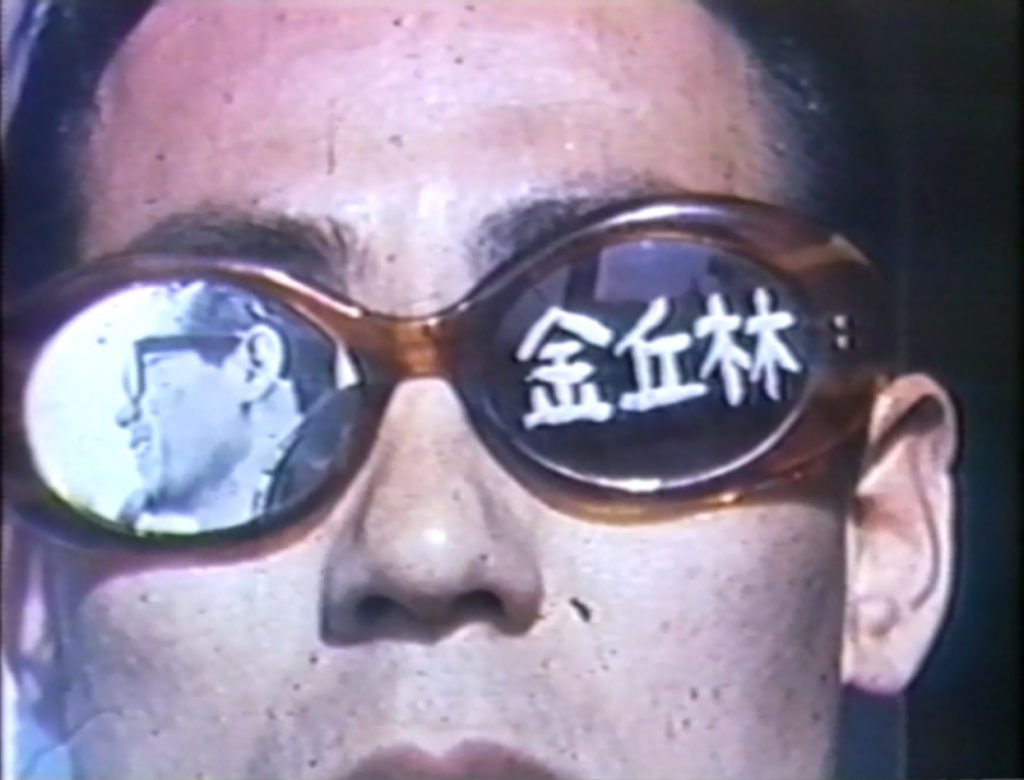 Kim Kulim has recently gained renewed attention for his series of experiments in kinetic art, mail art, earth work, and performances including those by 'The 4th Group,' in the late 1960s to early 1970s. This work is known as Korea's first experimental film, and its title refers to 24 film frames per second. It starts with a view from a car driving on a newly constructed freeway, followed by randomly connected numerous shots in a city which seem to convey the vigor of the city rapidly developing under economic growth. However, too short and fragmented shots rather embarrass viewers and some longer shots of a shower and trailing smoke are mysterious. Especially a man yawning and vomiting white liquid (Chung Chanseung, visual artist who worked in performance as well) and instances of violent scenes presumably represent the artists' implicit refusal of the urban reformation forced by the dictator, President Park Chunghee. (KR) 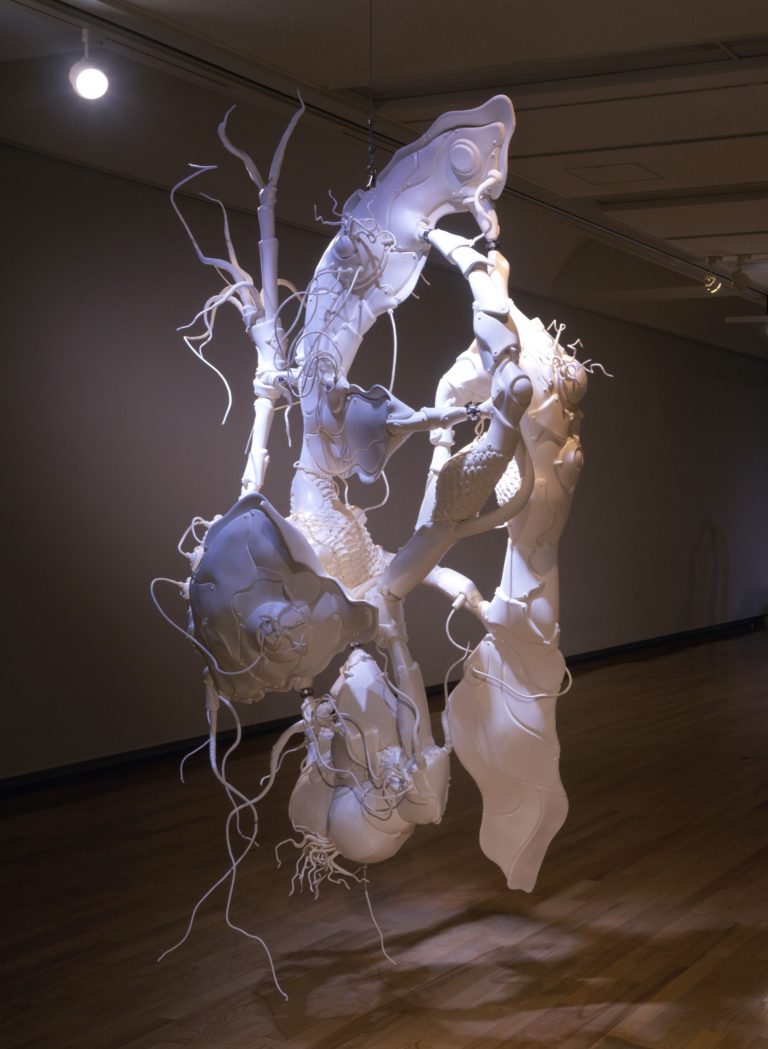