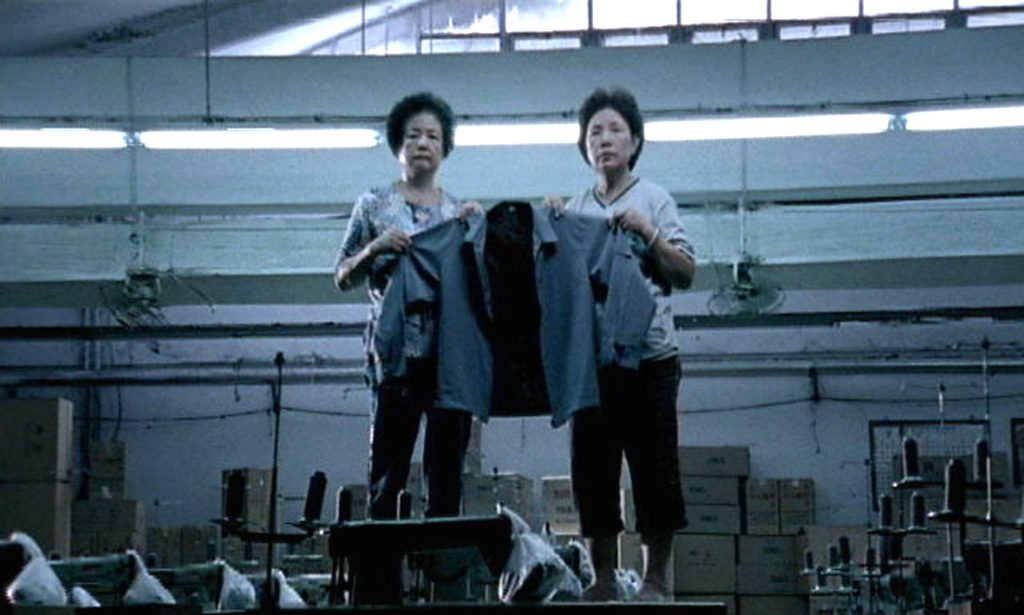 Chen Jiehjen daringly conducted a street performance and organized unauthorized exhibitions in the 1980s under the Martial Law control in Taiwan. Thereafter he continued to create works which confront us with the violence by powers and tragedy in history. Taiwan's rapid economic development owed much to clothing manufacturing and its cheap labor. However, after this industry moved to mainland China, many factories were closed down which resulted in a large population of the unemployed. In this work, women who worked at a factory in the outskirts of Taipei replay the scenes in machine sewing and vacantly stand in the now ruined factory, inserted with documentary footage of the factory in its prosperous days. The heavy tones of scenes with frequent blackout and skillful direction and editing enable the interlacing of the past and present, and the wordless and expressionless women remind us of the urgent problems of global capitalism which causes suffering of laborers even today. (KR) 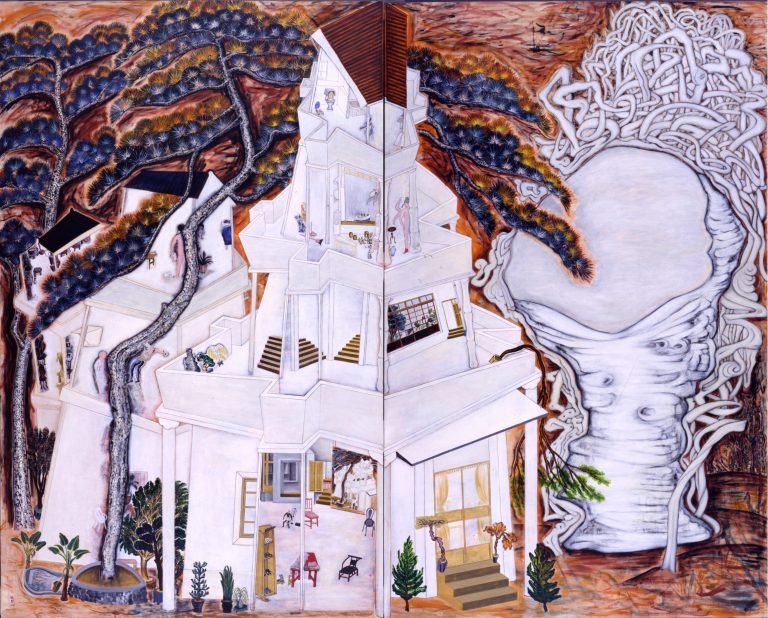 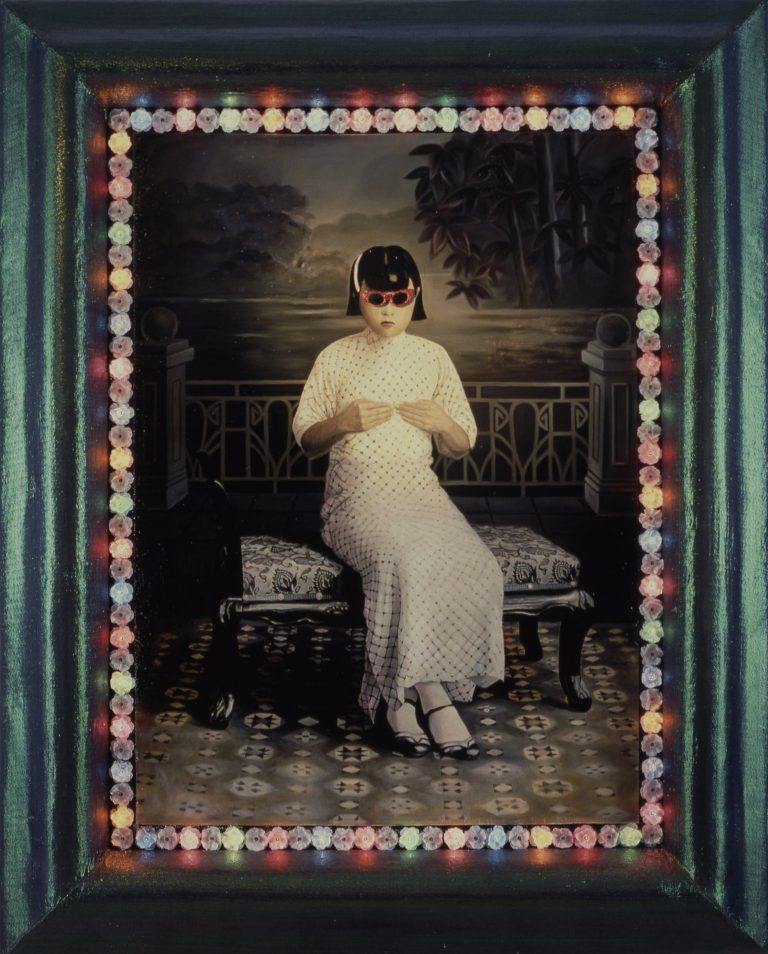 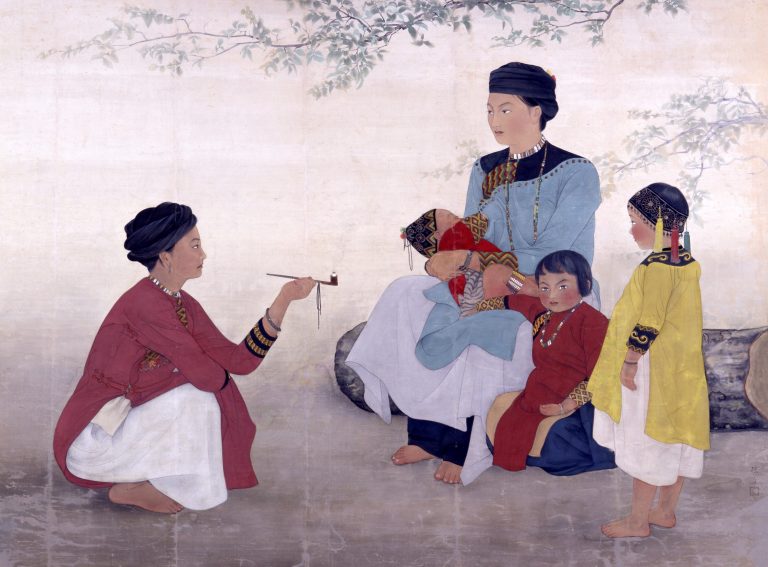