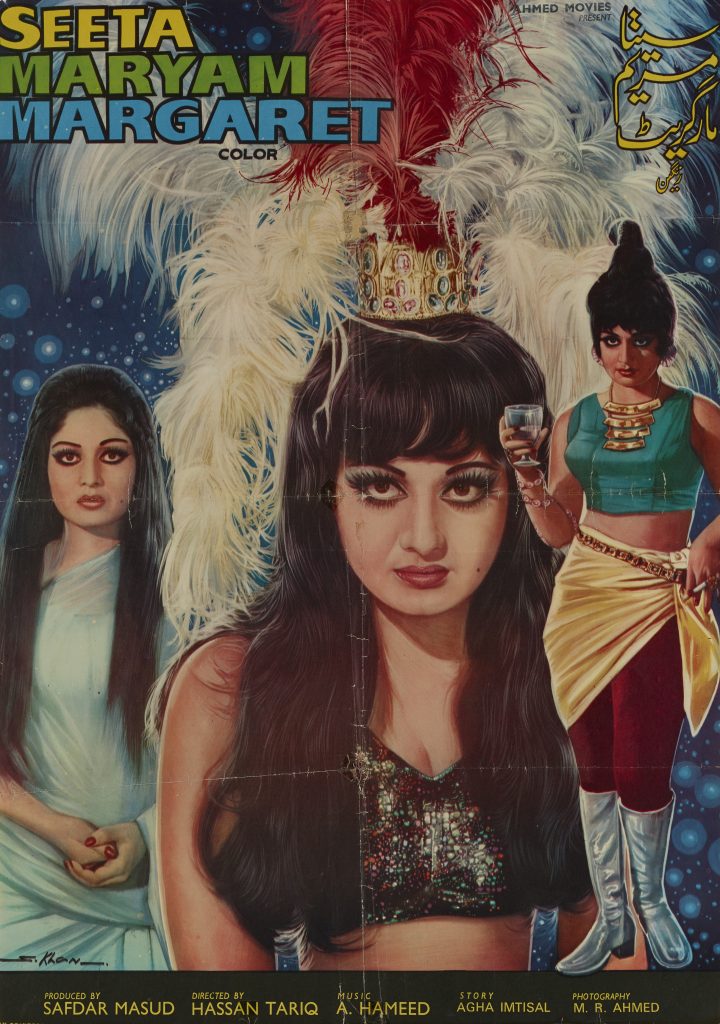 The film industry started in 1947 in Pakistan shortly after the country's independence. Film eventually grew to be the biggest form of entertainment in Pakistan and more than 100 films were produced in one year at the peak of the industry. The film industry is referred to as Lollywood after Lahore, the center of the industry, following the naming styles of Hollywood and Bollywood in Bombay, India. The world of film is considered differently from the actual world in Pakistan. Women can wear provocative dresses, choose a man by themselves, and behave freely, thereby giving dreams to the people in this society. Posters to advertise the films are now produced with computer processed photographs, whereas hand-painted original paintings by specialized painters were printed as posters until the early 1980s. These posters made by posterpainters who chose impressive scenes from the film and composed them efficiently and vividly have an original quality and charm which cannot be found in the posters made from photographs. This poster work by a leading film poster artist shows the actress Rani in the roles of both twins in her film. (YY) 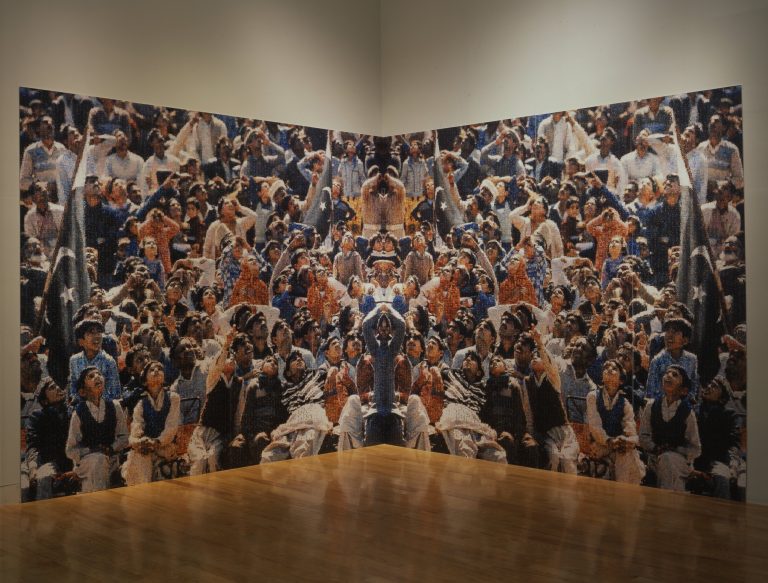 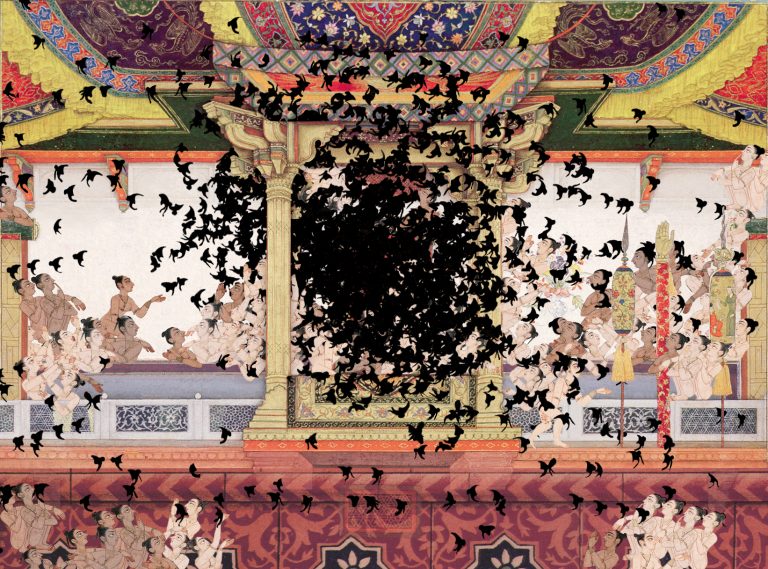 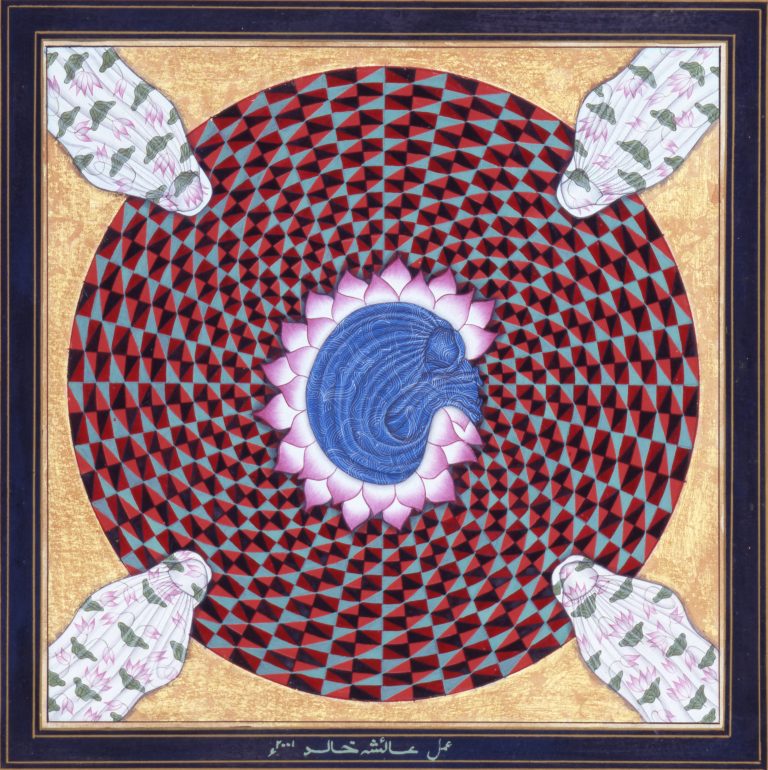 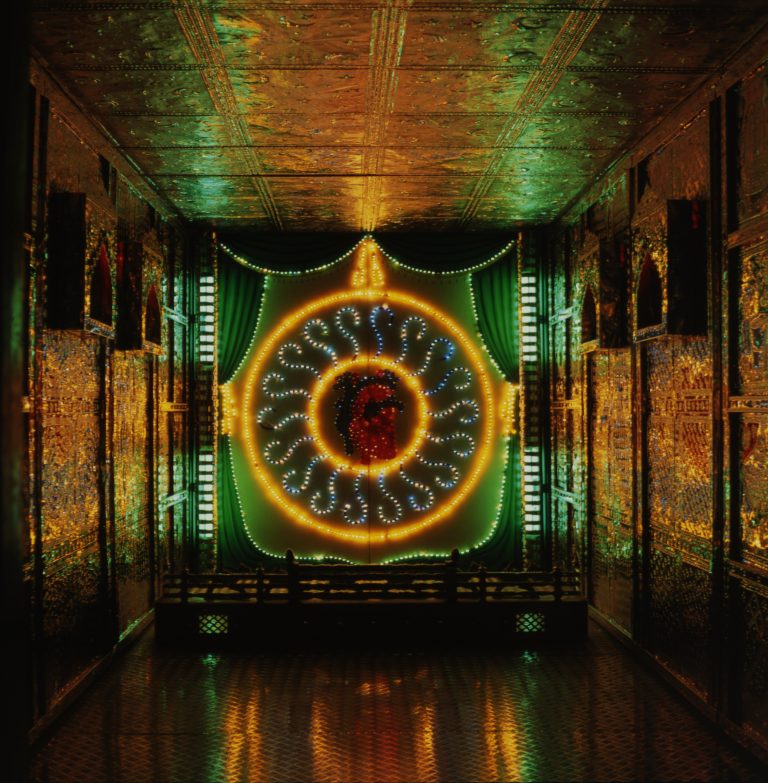 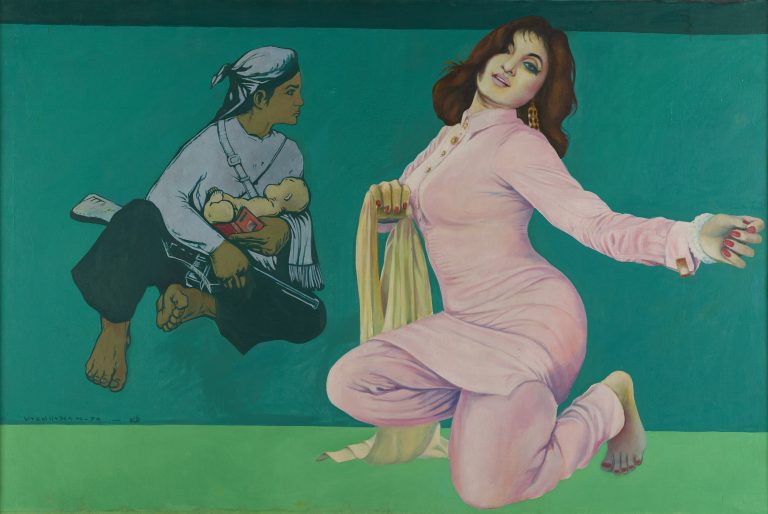 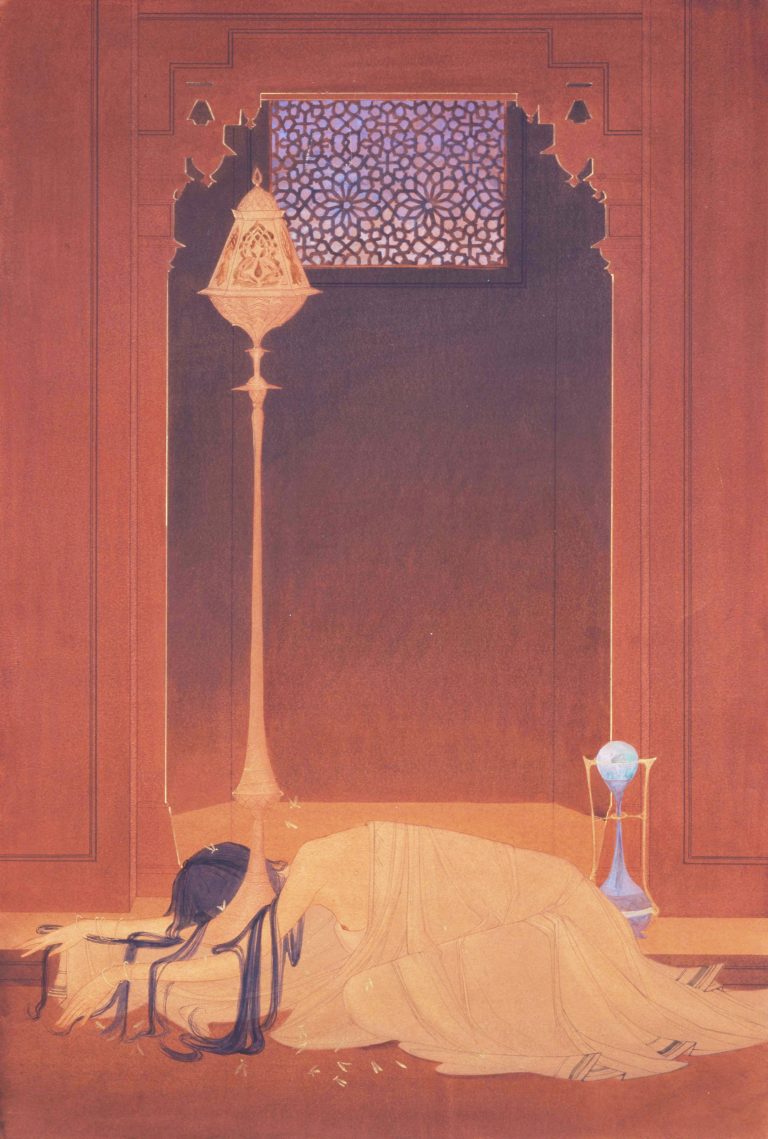