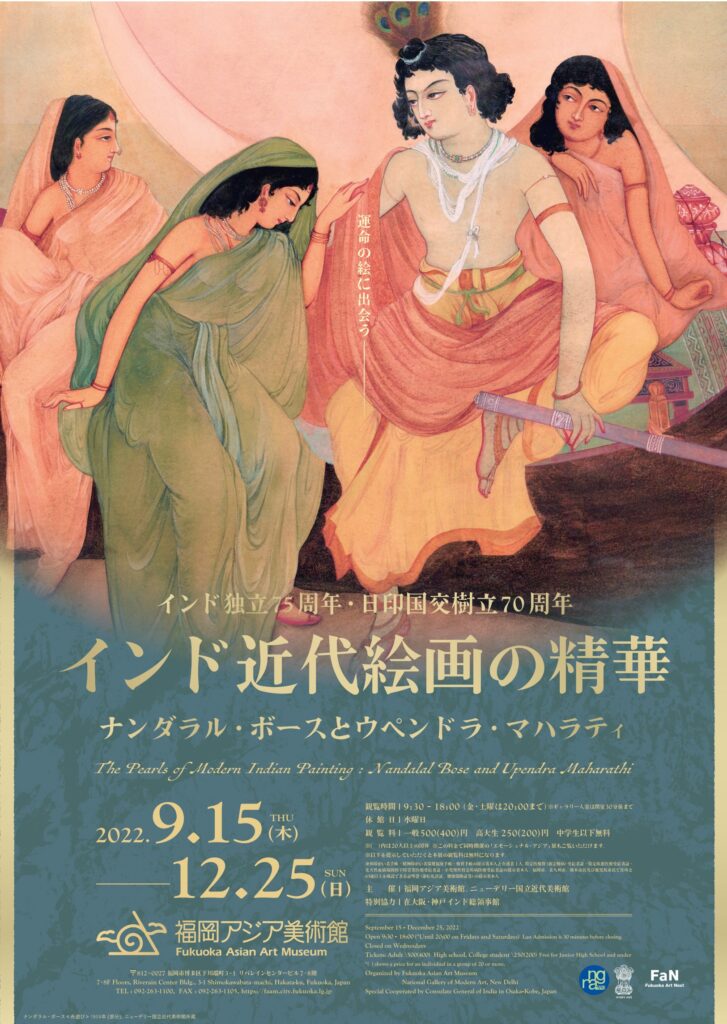 Nandalal Bose (1883-1966), one of the pioneers of modern art in India, and Upendra Maharathi (1908-1981), known as the next generation of Bose, were deeply influenced in terms of both thoughts as well as artistic expressions from the painters of the Bengal school, including Abanindranath Tagore (1871-1951).

In the early 20th century, the Bengal school met important figures of Japanese modern art, such as Okakura Tenshin (1862-1913) and Yokoyama Taikan (1868-1958). They shared a sense of crisis, that art of their own country might disappear under the rapid Westernization, and have prioritized traditional expressions and techniques over Western painting.
Bose is the representative figure in such movement, while Maharathi, who spent two years in Japan in the 1950s, is known for his devotion on the subject related to Buddhism.

The exhibition gives an insight into artistic paths of the two painters through the collections from the National Gallery of Modern Art, New Delhi, along with related works in the museums of Fukuoka. We would like you to see the masterpieces of modern Indian painting that arose from destined encounter between Japanese artists and the Bengal school. 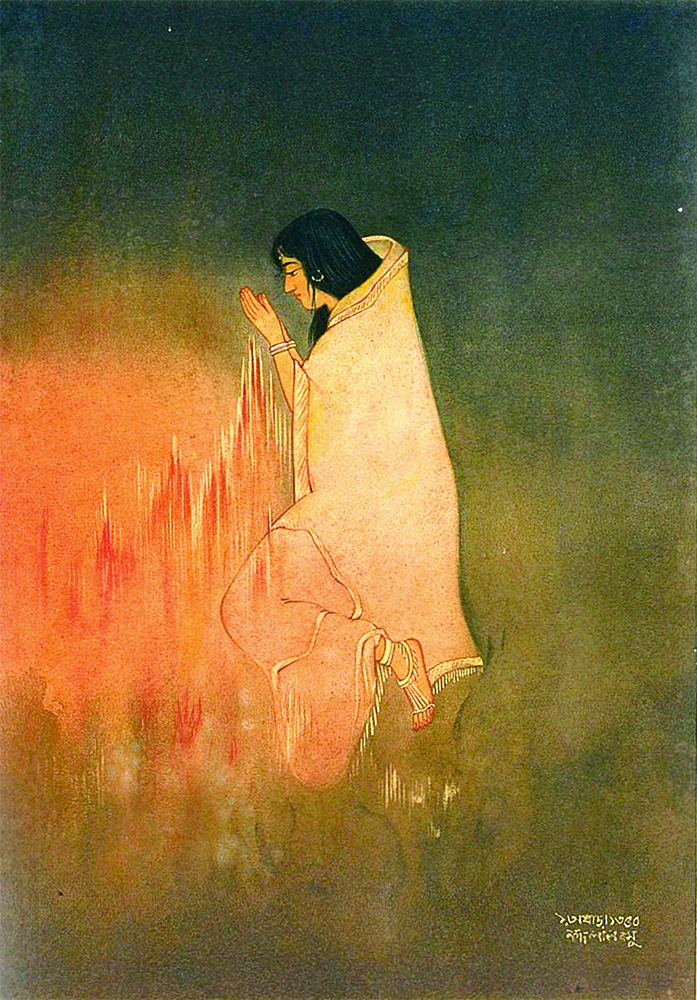 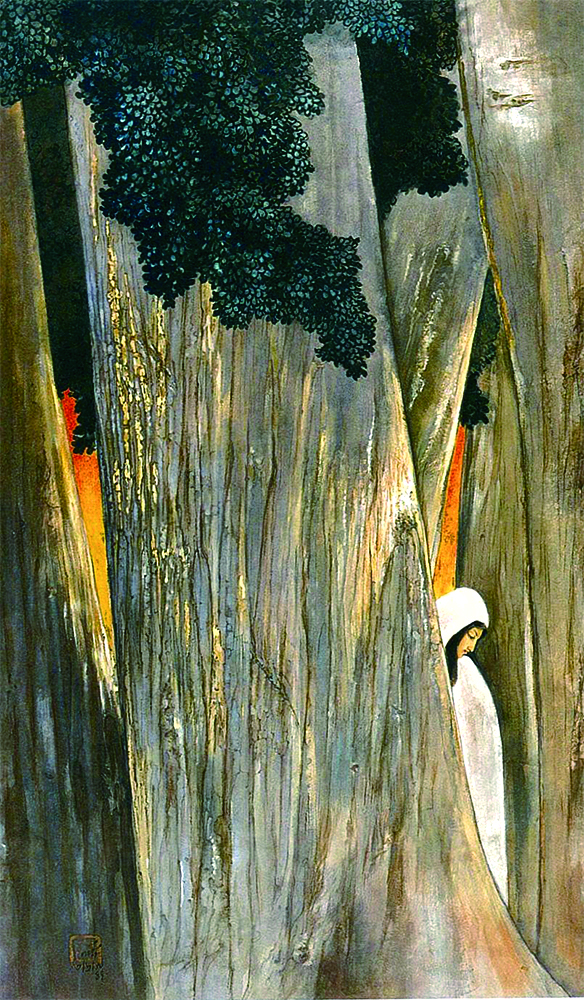 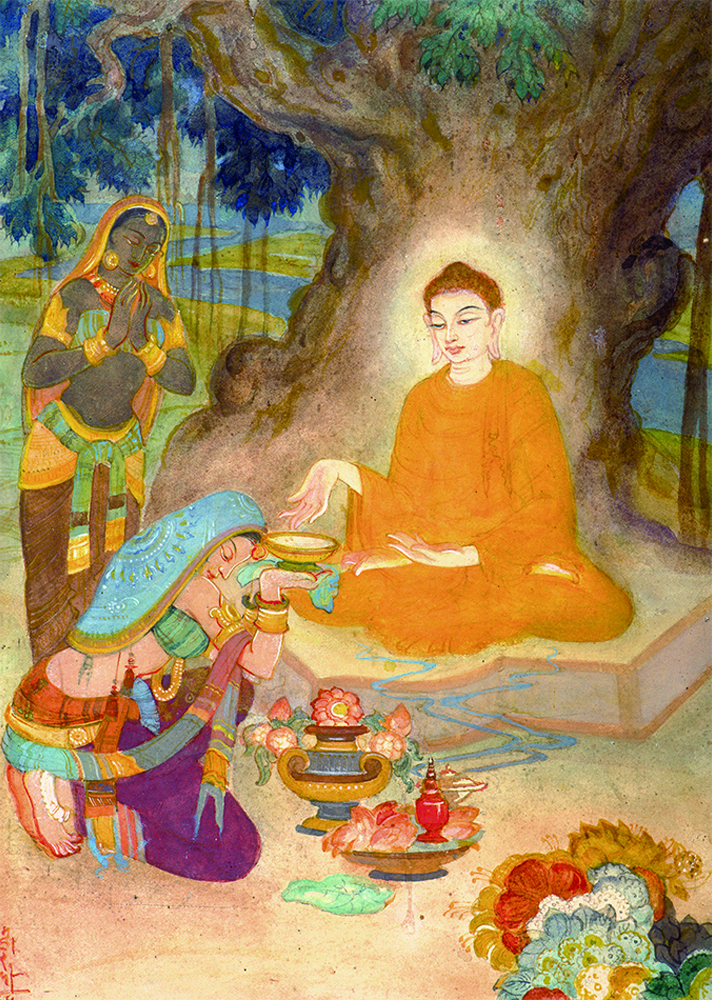 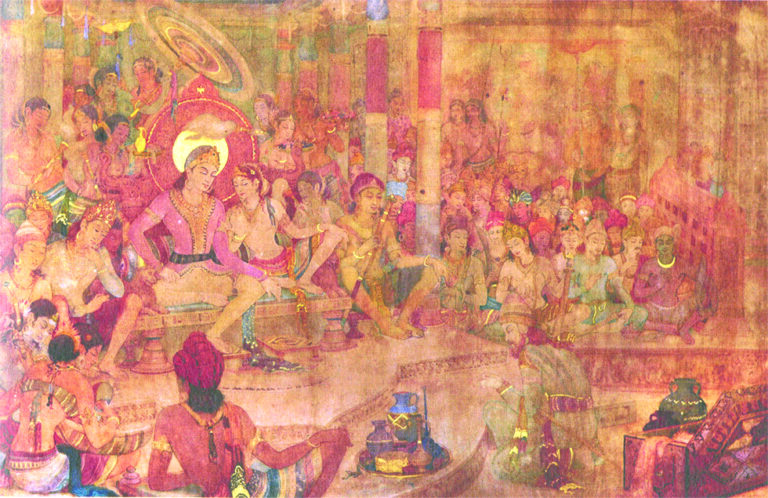 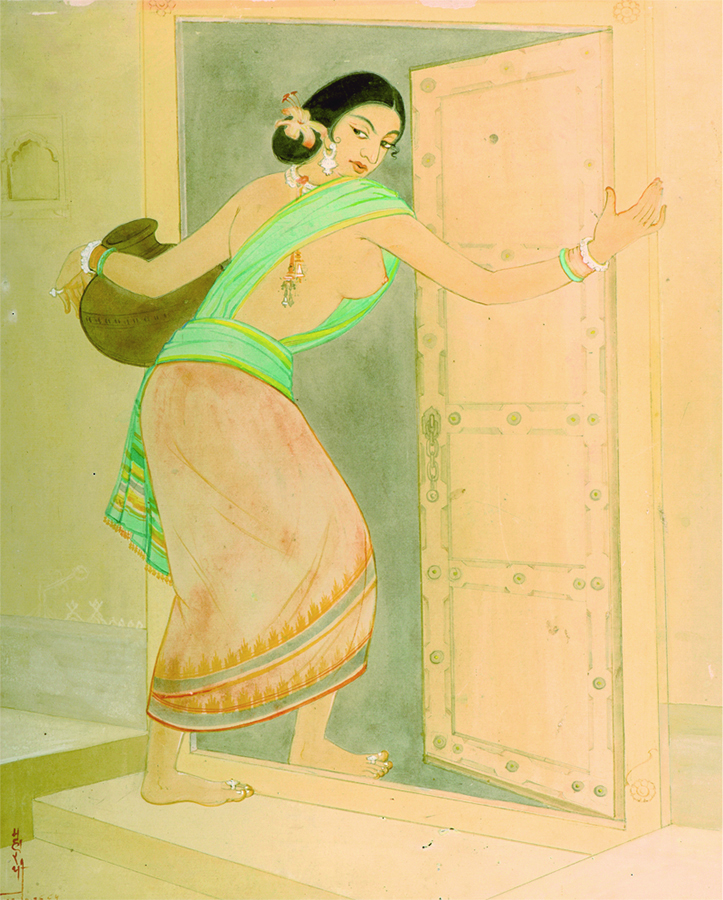 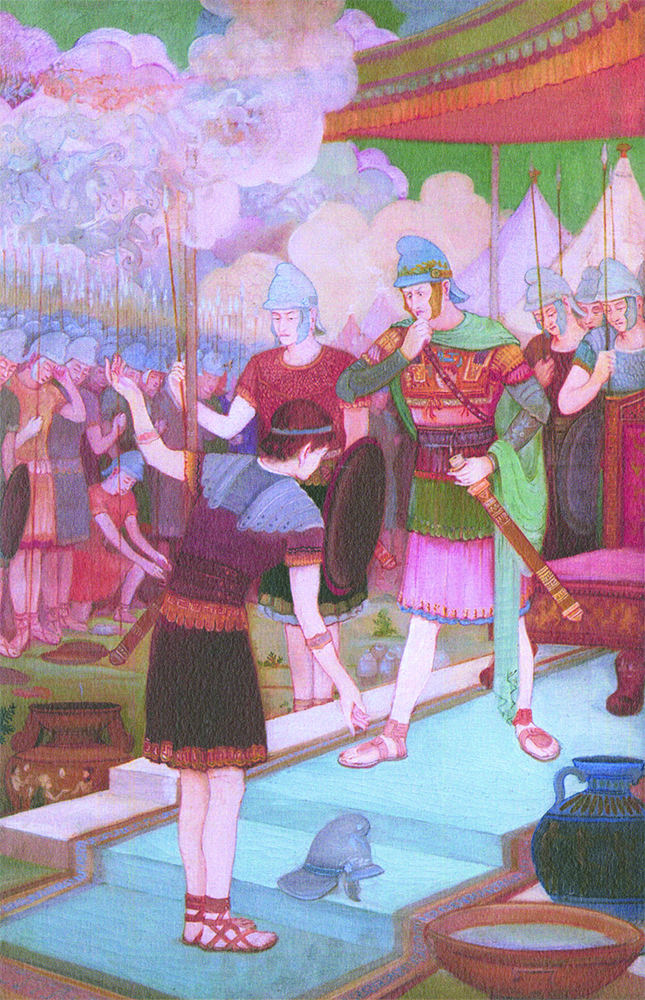 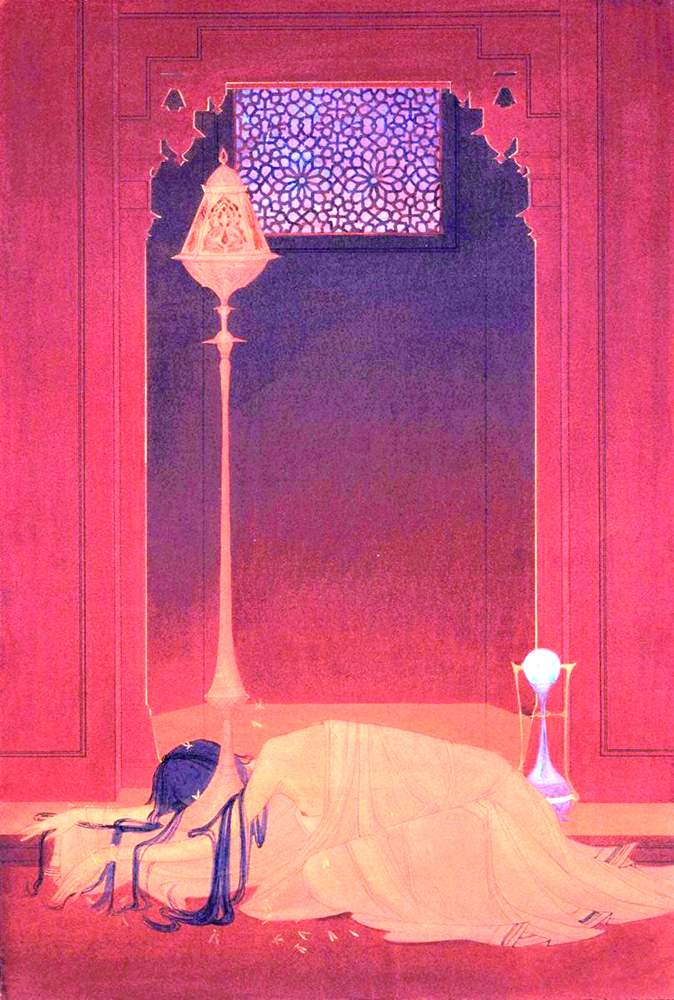