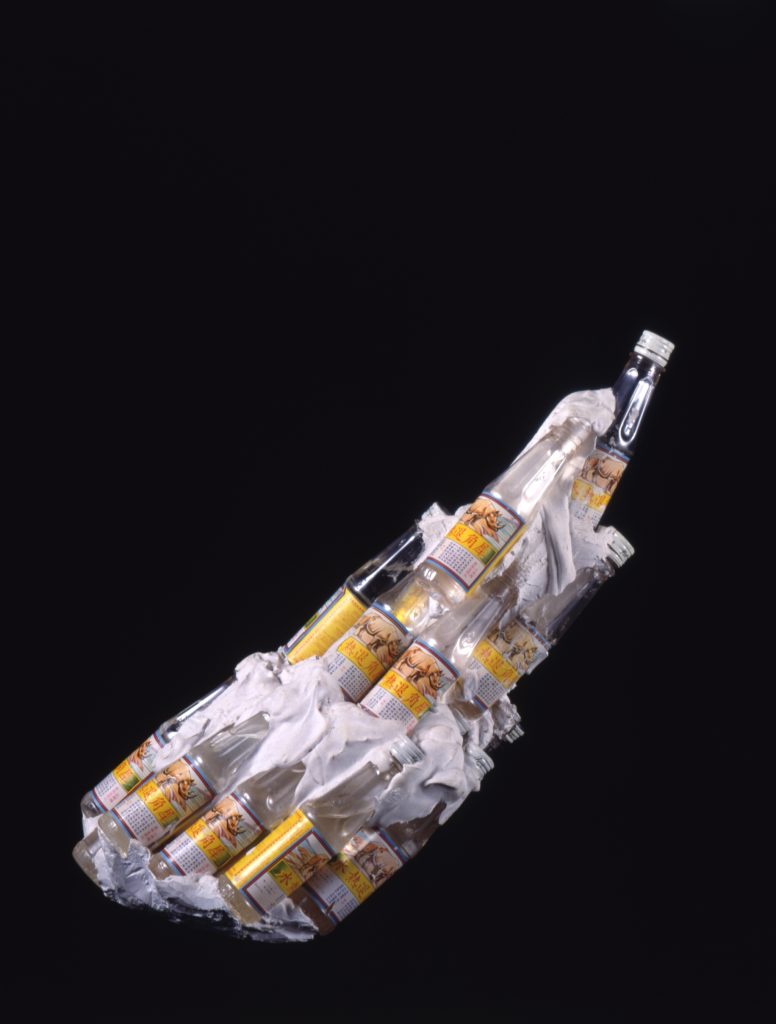 Tang Da Wu, who received the 10th Fukuoka Asian Culture Prize in 1999, has been combining installations with performance work since the late 1980s. His leading role in the search for new forms of expression has made him one of the principal contemporary artists in Singapore today. This work focuses on the rhinoceros, which has been driven to the brink of extinction by poaching and indiscriminate killing. Rhinoceros horn is used in Chinese traditional medicine for its antipyretic and other properties, so by using antipyretic medicine bottles with an image of rhinoceros as trademark, Tang symbolically reverses the process, creating a horn out of the medicine bottles. Tang addresses issues of mundane life, Chinese traditional medicine, Chinese cooking, and so on, using everyday objects in his installations and creation of works. Frequently his use of the everyday world around him includes inviting viewers to help in their creation. This reconstructed horn object has been used to represent rhinoceros horns in Tang's performances and installations on the plight of the rhino. (UM) 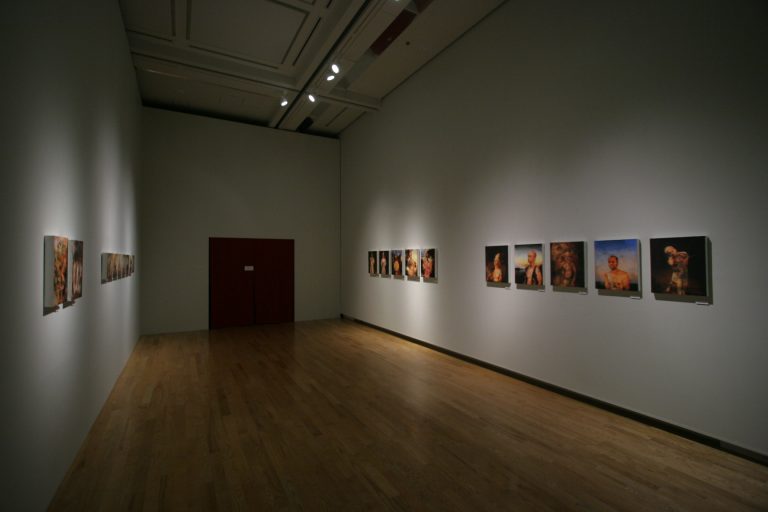 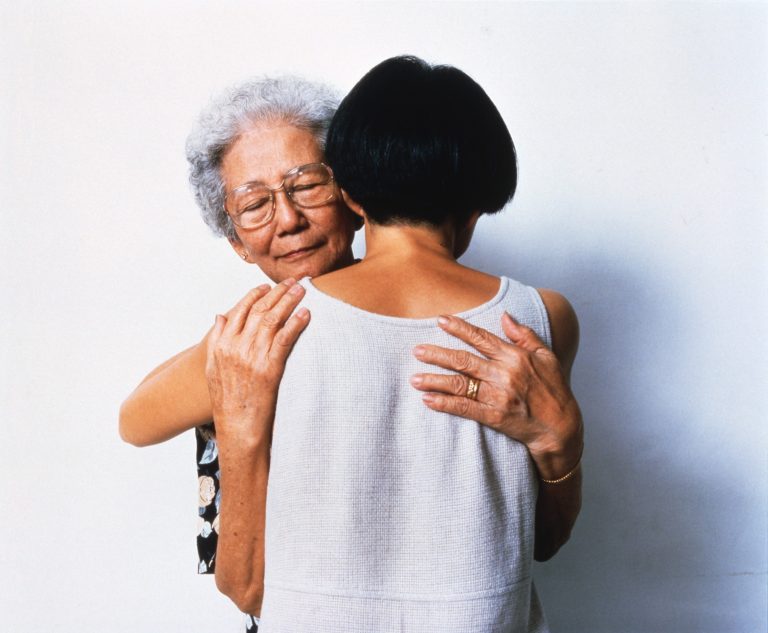 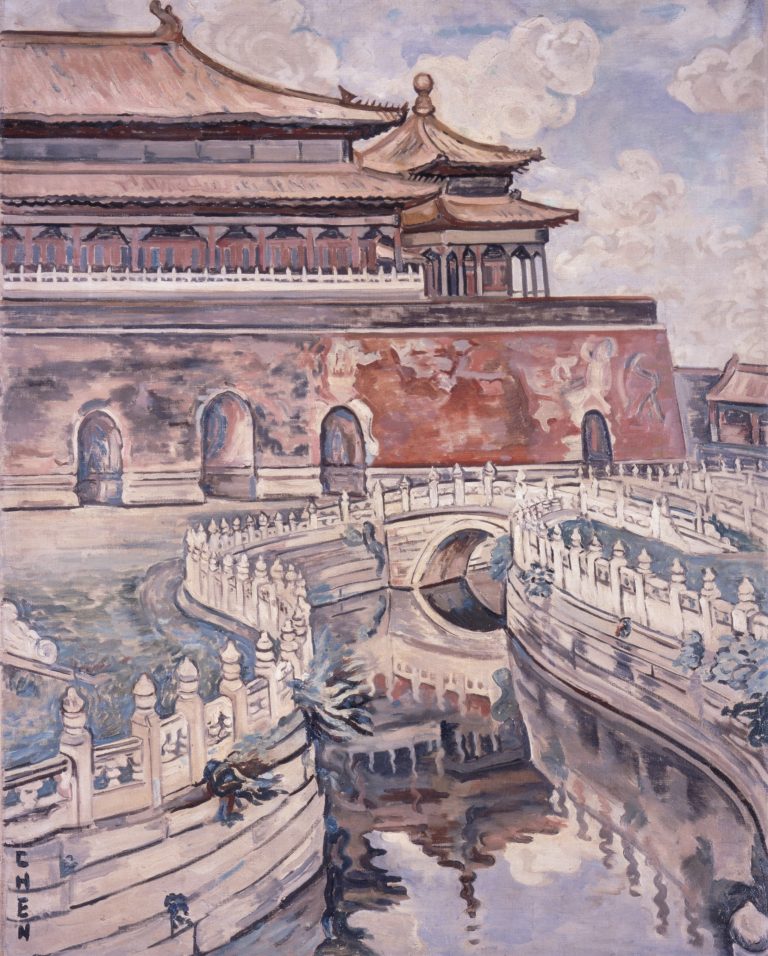 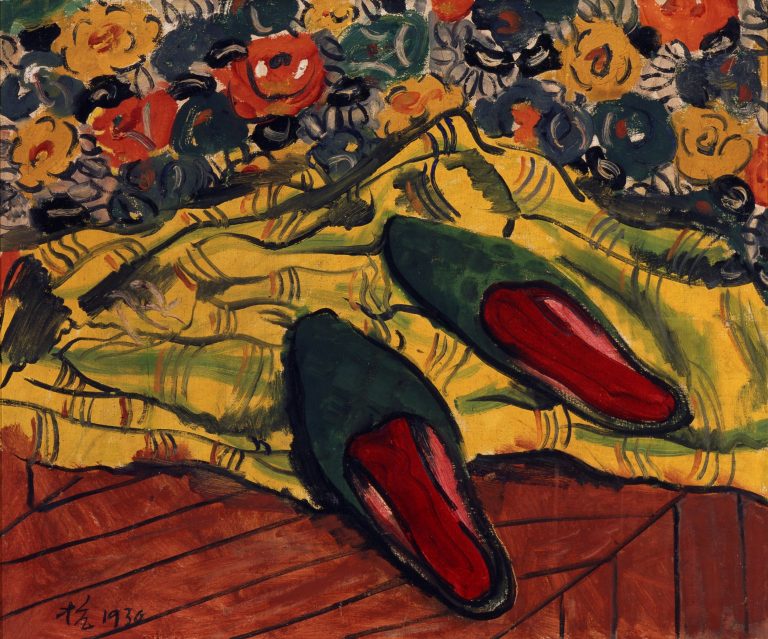