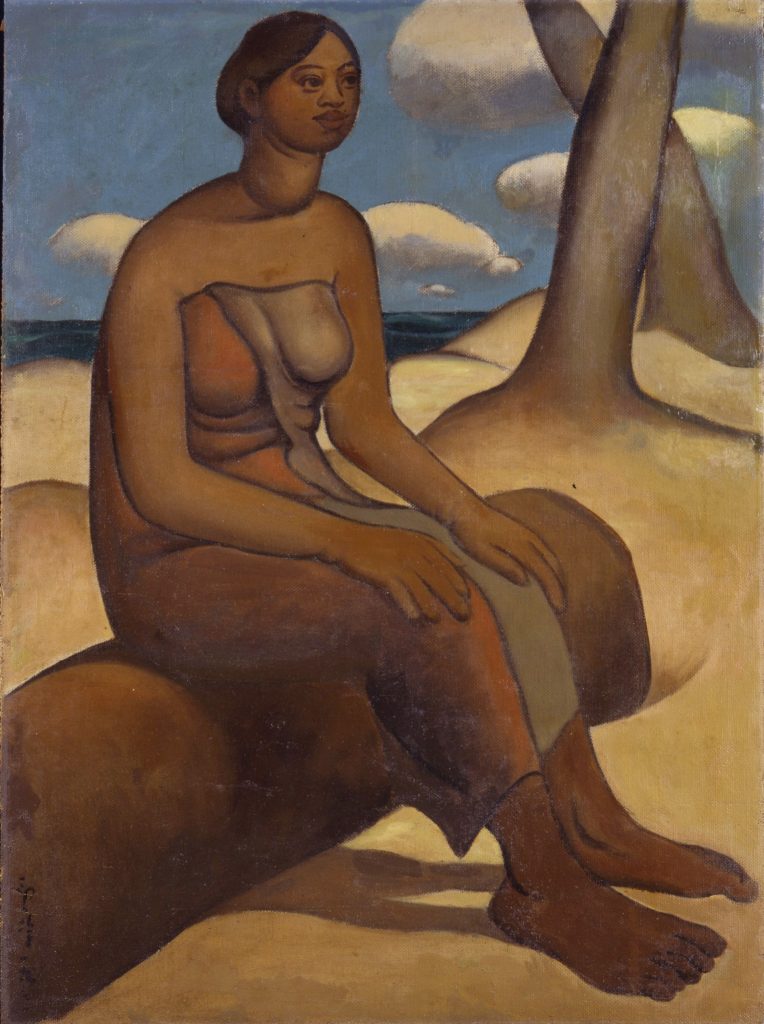 A large proportion of Malaysian modern art was contributed by the ethnic Chinese artists' group in Penang, called the Penang Chinese Art Club, established in 1936. Yong Mun Sen was a core member and led the group, quickly adopting the subjects and expression of Western modern artists such as Gauguin. He created a world of painting that depicted people and customs in the manner of the 'south seas.' Highly valued for his pioneering work, he is held in esteem as the 'father of Malaysian modern art.' In the setting of the scene and the color of the woman's skin, this work strongly brings to mind Gauguin's work showing Tahitian women in natural settings. The simplification of the body and scenery reveals the influence of Cubism. On the other hand, regarding the two trees at the water's edge, the influence of Chinese traditional painting, so familiar to the artist, can be seen in the basic composition and form. The work shows the artist, by this time in his mid-thirties, searching for an independent style and subject matter while developing as a 'south seas' Chinese artist. (RT) 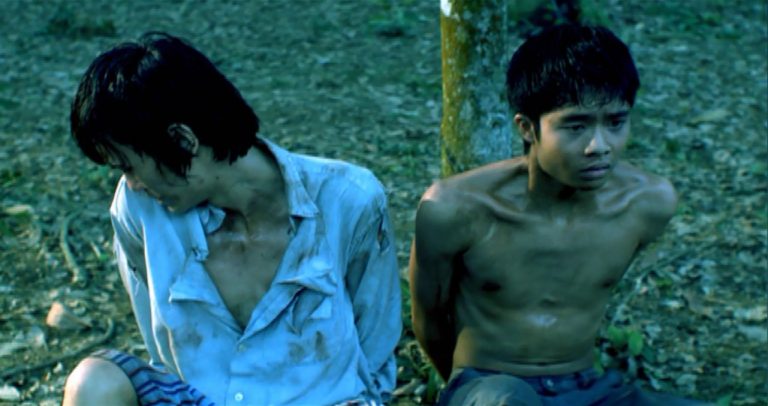 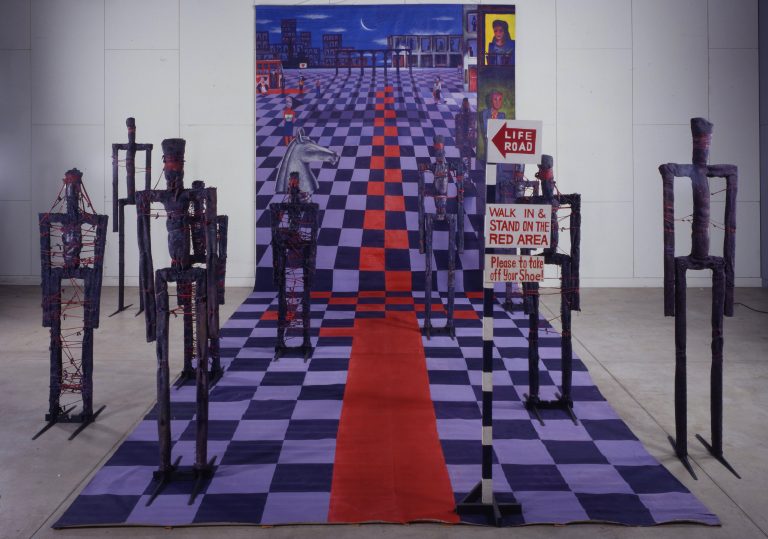